The yearlong research season, Lorraine O’Grady is on our mind, uses the work of artist Lorraine O'Grady as a lens to think about our contemporary moment through a series of public lectures, screenings, performances, and other events. 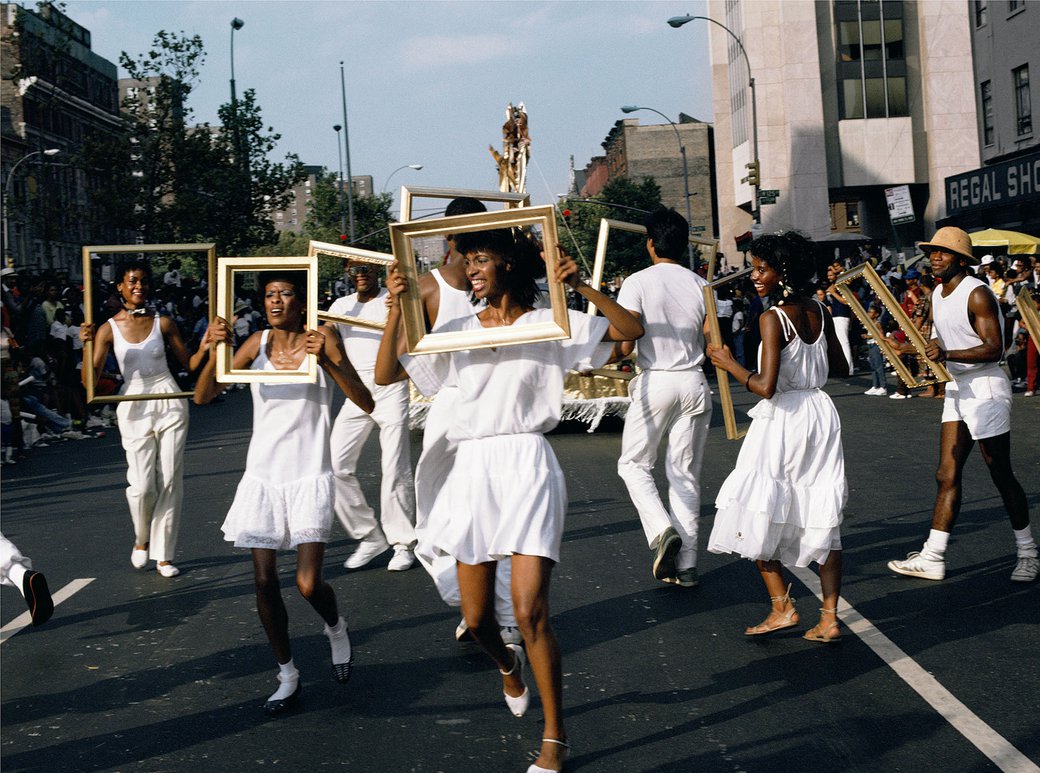 Throughout the year-long research season, which runs from September 2021 through July 2022, the Wattis will use O’Grady’s work as a point of departure—exploring various questions and themes connecting other artists and ideas to O’Grady’s work—for a series of public lectures, performances, screenings, and other events featuring prominent artists and thinkers.

Those events begin Tuesday, September 21, with a free online lecture by Catherine Morris, Sackler senior curator at the Brooklyn Museum. With Aruna D’Souza, Morris is curator of O’Grady’s Both/And, the artist’s first monographic exhibition which was on view at the Brooklyn Museum from March through July 2021. Beginning with her intersectional engagement with art world feminism in the early 1980s, the lecture is structured around a discussion of O’Grady’s critical interventions into the western art historical canon, culminating in her most recent project Announcement of a New Persona (Performances to Come!). 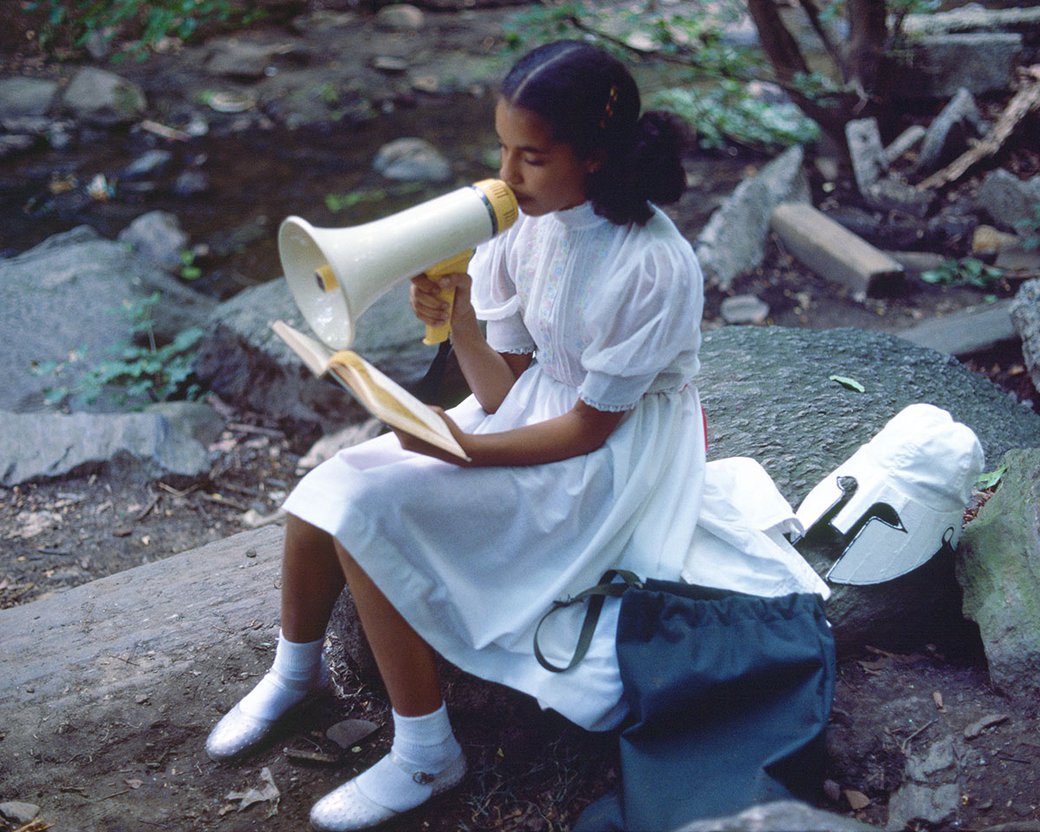 Additional events—including a November 18 lecture by Franklin Sirmans on the influence of the New York gallery Just Above Midtown (1974–1986) and its founder Linda Goode Bryant; virtual musical performances reflecting on Lorraine O’Grady’s work as a music collaborator and critic for The Village Voice and Rolling Stone (1960–1970s); and a conversation between Lorraine O’Grady and artist Sam Vernon in February 2021—will be announced on the newly redesigned wattis.org.

Get notified of upcoming events

At the culmination of this year’s research season, the Wattis will release two publications: a book conceived with O’Grady and the fourth issue of the Wattis’ new annual reader, A Series of Open Questions. 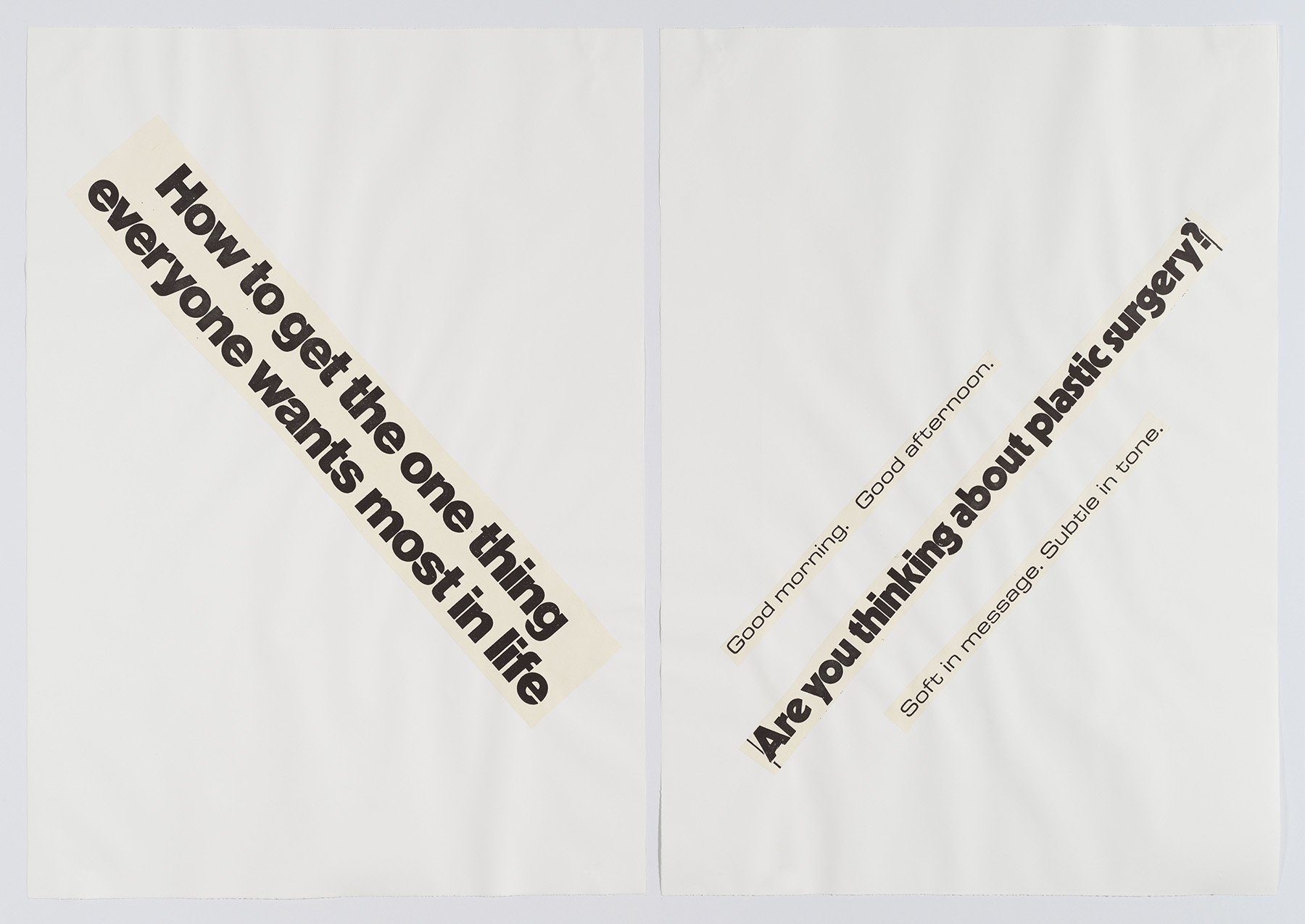 Lorraine O’Grady (b.1934) combines strategies related to humanist studies on gender, the politics of diaspora and identity, and reflections on aesthetics by using a variety of mediums that include performance, photo installation, moving media, and photomontage. A native of Boston, MA, her work involves her heritage as a New Englander, and daughter of Caribbean immigrant parents. After she graduated from Wellesley College in 1956 studying economics and Spanish literature, she served as an intelligence analyst for the United States government, a literary and commercial translator, and rock music critic. Turning to visual arts in the late 1970s, O’Grady became an active voice within the alternative New York art world of the time. In addition to addressing feminist concerns, her work tackled cultural perspectives that had been underrepresented during the feminist movements of the early 1970s.

In the 1980s, O’Grady created two of her most currently recognized bodies of work, Mlle Bourgeoise Noire (1980–83), a guerrilla performance taking place in the heart of New York City’s downtown art scene, and Art Is... (1983), a joyful performance in Harlem’s African-American Day Parade. In Mlle Bourgeoise Noire, O’Grady’s extravagant persona responded to the Futurist dictum that art has the power to change the world and was in part a critique of the racial apartheid still prevailing in the mainstream art world.

Concerned with the lack of African-American and other representation in the Feminist movement of the 1970s, O’Grady critiqued the effort’s inability to “make itself meaningful to working-class white women and to non-white women of all classes.” O’Grady has continued an ongoing commitment to articulating “hybrid” subjective positions that span a range of races, classes, and social identities. In addition to her work as a visual artist, she has also made innovative contributions to cultural criticism with her writings, including the now-canonical article, “Olympia's Maid: Reclaiming Black Female Subjectivity.” 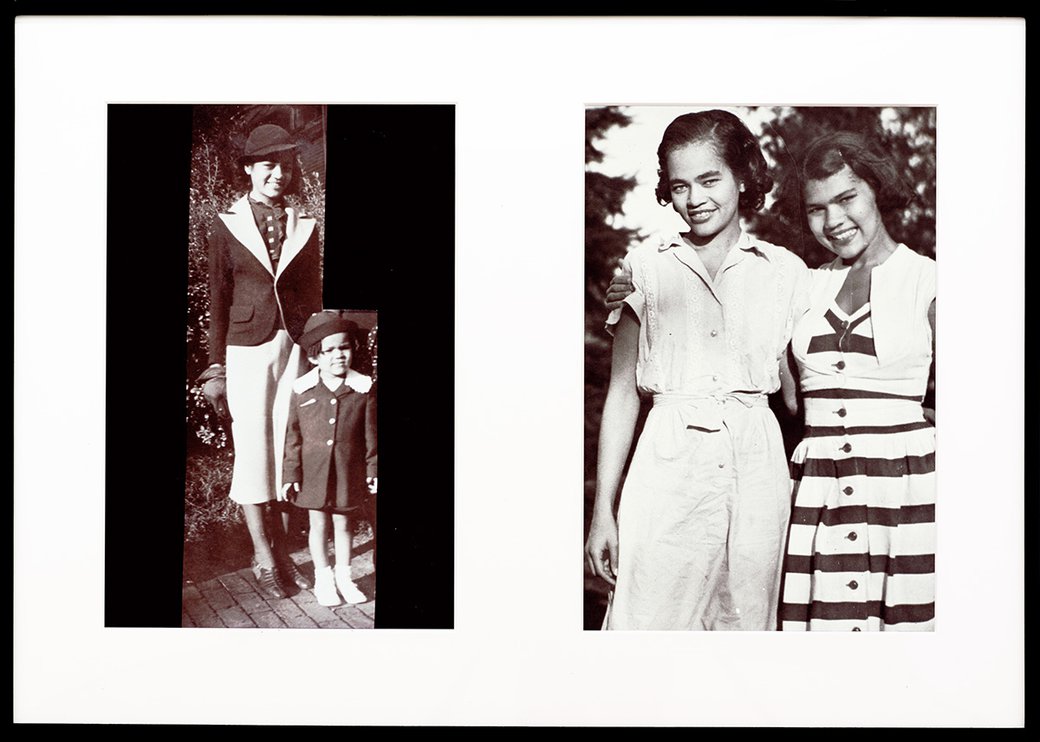 Her work is represented in innumerable public collections, including the Art Institute of Chicago, IL; Brooklyn Museum, NY; Carnegie Museum of Art, Pittsburgh, PA; Los Angeles County Museum of Art, CA; Museum of Fine Arts, Boston, MA; The Museum of Modern Art, New York; and Walker Art Center, Minneapolis, MN. She has been a resident artist at Artpace San Antonio, TX, and has received numerous other awards, including a 2015 Creative Capital Award in Visual Art, a Creative Capital Grant, the CAA Distinguished Feminist Award, a Life Time Achievement Award from Howard University, an Art Matters grant, and the Anonymous Was A Woman award, as well as being named a United States Artists Rockefeller Fellow. Most recently, she was honored with a Skowhegan Medal (2019) and the Francis J. Greenburger award (2017). In addition to her work as a visual artist, she has also made innovative contributions to cultural criticism with her writings. A book of her collected writings, Lorraine O’Grady: Writing in Space, was published by Duke University Press in fall 2020.